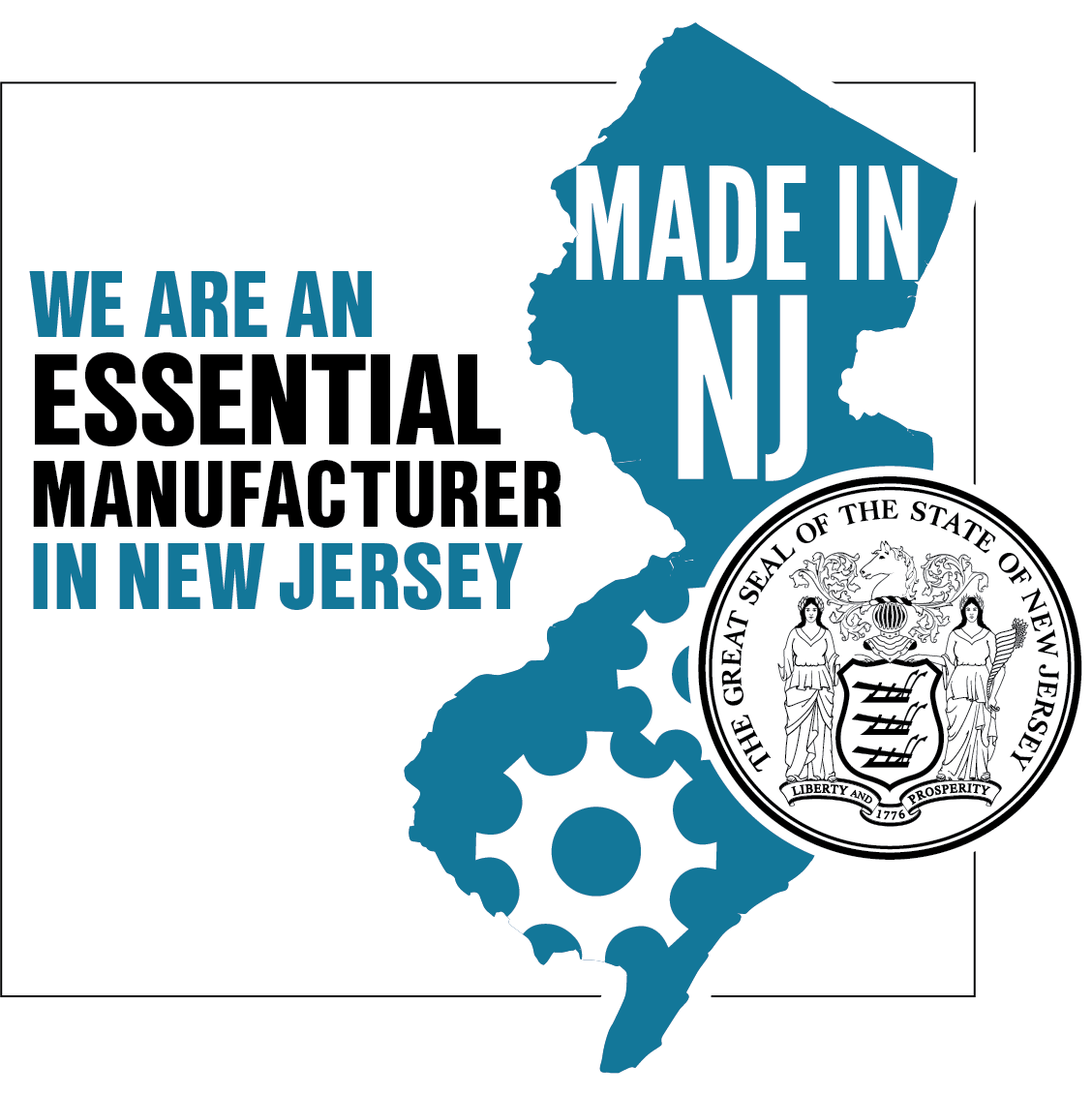 Welcome to LAMATEK. This is how we roll.

Together we can help you take the guesswork out of manufacturing. By partnering with LAMATEK, you can get slit-to-width tapes, custom gaskets, adhesive foam and sponge products, floor matting and raw materials all from one source. If you value reliable service, friendly people and an innovative approach to just about everything, you’ve come to the right place. If you’re a Window and Door Manufacturer, a Glass Company or an OEM; if you’re in Residential or Commercial Construction, Signs or Point of Purchase, HVAC, or Retail and Distribution; or if you just need something cushy to transport your products, we’ve got a solution for you. Now that we’ve got your attention, here’s a little bit about how we became your (favorite) one-stop solution for all things foam and adhesive.

Kyle Larsson and Bob Carlson were both experienced in manufacturing and finance but found themselves underemployed and unchallenged. Starting out in an 1800 sq. ft. garage in Kresson, NJ, Bob’s expertise was in the design and fabrication of converting equipment.

Sales were increasing and things were looking up, until a tragedy occurred and LAMATEK’s co-founder, Kyle Larsson, was killed in an automobile accident. The small but effective LAMATEK family pulled together and formed a plan to continue building on the framework that had been laid by the late president.

LAMATEK was one of the first companies of its kind to have a presence on the internet with the debut of a multi-layered, functional website. In 1995, this was HUGE … remember animated gifs?

LAMATEK named Vendor of the Year by Patriot Vinyl Windows.

LAMATEK was named partner of the year by Silver Line Windows.

LAMATEK continued its growth trajectory and relocated to a 50,000 sq. ft. facility in West Deptford, New Jersey where we still operate today.

Over the next several years, we invested in numerous capital equipment purchases to expand capabilities including rotary die-cutters, large-format printers and CNC precision cutting equipment.

LAMATEK launched Foamtapes.net, an online storefront that started as a small venture to distribute and sell our standard stocked materials for a lower minimum directly to end users.

LAMATEK was voted one of the Best Companies to Work For by US Glass Magazine.

LAMATEK joined the Northeast Window and Door Association (NWDA) and has been a member ever since.

LAMATEK became an ISO 9001:2008 certified manufacturer and we’ve been going strong ever since.

Our second e-commerce division, POOLSAIC, took on a life of its own after introducing a brand new product line of removable pool graphics and custom promotional products.

Our social media campaign won us the “Best In Show” award for small booth design at the Glassbuild America trade show in Atlanta, GA.

LAMATEK celebrated our 30th Anniversary in style. Awards were given, presentations were made, and good times were had by all.

We added a 12-reel spooler to our equipment roster and upgraded our wide web laminating capabilities from 60″ wide to 84″!

LAMATEK is a founding member and “Chapter Champion” of the New Jersey branch of Women in Manufacturing (WIM), a national association dedicated to supporting and promoting women in the manufacturing industry.

© 2020 LAMATEK, Inc. All rights reserved.
1226 Forest Parkway • West Deptford, NJ 08066 • 1-800-LAMATEK
Back To Top
Our website uses cookies to improve your experience. We'll assume you're ok with this, but you can opt-out.
ACCEPT - I love cookies. I do not accept.
Review Cookies Policy

Any cookies that may not be particularly necessary for the website to function and is used specifically to collect user personal data via analytics, ads, other embedded contents are termed as non-necessary cookies. It is mandatory to procure user consent prior to running these cookies on your website.

If you need pricing, please fill out an online Request for Quote here.

Ask a question about this product

If you need pricing, please fill out an online Request for Quote here.